TransparentFX enables transparent effects for Winamp2 that puts Winamp3’s native alpha blending to shame by including fading and more customization. It is a general purpose plug-in that reacts to a windows’s active, mouseover, and inactive states. It barley uses any system resources and you can tailor the settings to limit cpu usage. Written in C++ so it doesn’t have all that VB baggage. Skin authors can create custom settings for their skins to be used with TransparentFX. For the coding developers, there is a Winamp style API so that external applications can control the plugin. License type – Freeware 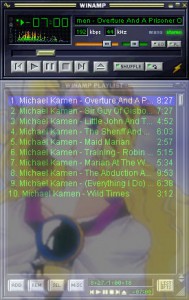 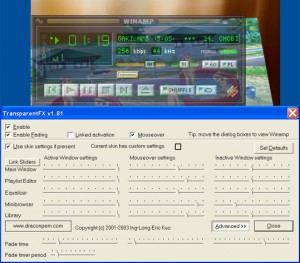 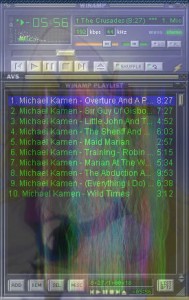 Many people have helped the development of TransparentFX by making suggestions, helping test, reporting bugs, etc., particular thanks goes to the following people: